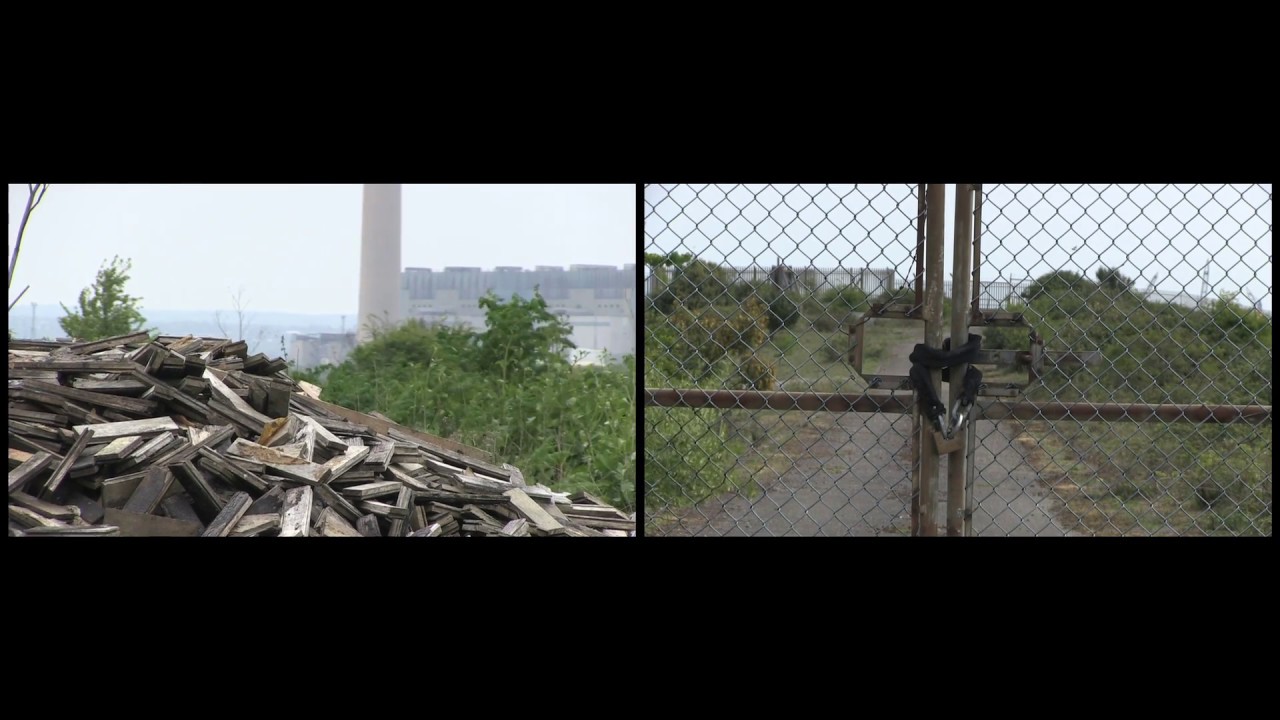 The London Stones, are a series of posts standing beside the Thames and Medway rivers, marking the City of London’s jurisdiction. The Hoo Peninsular is the piece of land sitting in between the estuaries of these two rivers. It’s existence has been at the expense of it’s brooding relative upstream, examples of this fractured relationship dot the landscape and it’s history. The film attempts to uncover the alienation Hoo has been exposed to, whilst weaving a grand, ambiguous narrative, unsettling a clarity between person and place.

Hoo was created during a period of deep engagment with the peninsular and produced alongside Wetlands, a multiple grant-winning project founded by Ben and Nadia Perrotta that was shortlisted for a regional-award. It was shot on location and edited by Ben, in collaboration with a number of people.